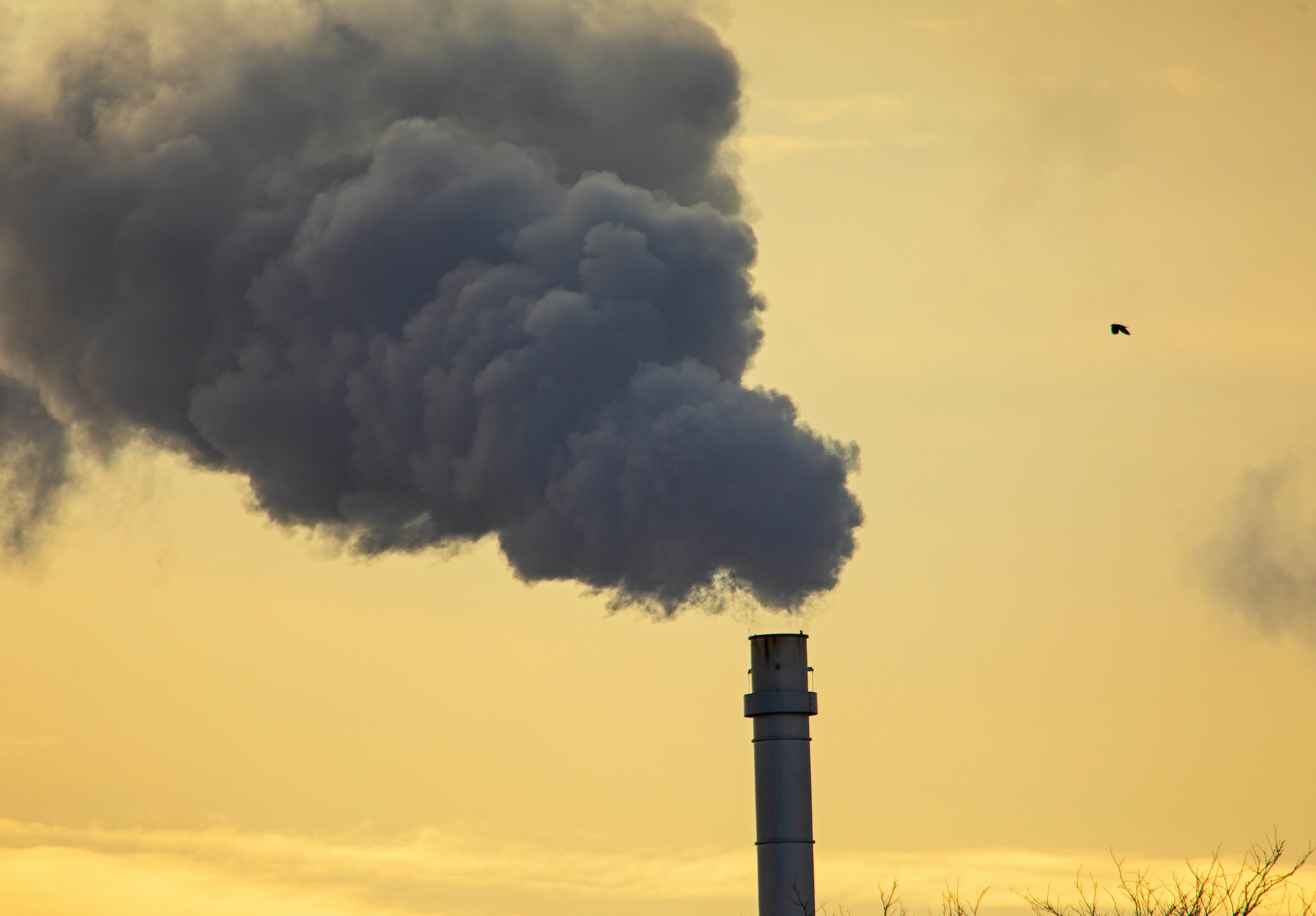 The National Energy Technology Laboratory (NETL) is known for its far-reaching array of experiments.

It’s now wrestling with what may be its toughest one: how to stimulate the technologies for three new industries to capture, transport and store the climate-changing emissions of fossil fuels.

The laboratory, like other Department of Energy labs, does its work through partnerships with industries and universities. From its recent experiences, it estimates that trapping, shipping and storing carbon dioxide will eventually create “tens of thousands of jobs.”

The work will often use similar skills to those required by fossil fuel industries, including coal-fired power plants and other sectors that have been hit hard by job losses. One of the lab’s predecessors, called the Pittsburgh Experiment Station, was founded in 1919 to help with the problems of coal mining and the newly born oil and gas industry.

A century later, NETL has found new partners. They include Technology Centre Mongstad. Mongstad is an industrial site in Norway that has an oil refinery and a power plant that have been modified by the government to test the latest devices to capture CO2 emissions. Some of them sit atop smokestacks.

Until recently, removing CO2 from flue gas has been difficult, expensive and often frustrating. While the invisible gas has the power to warm the planet, it is a relatively small ingredient of power plant emissions, ranging from as little as 4% of the flue gas from natural gas-fired plants to 15% of coal-fired exhaust. Carbon dioxide is also hard to separate from accompanying nitrogen and hydrogen.

Mongstad offers NETL what amounts to the world’s largest laboratory to see how that might be done. NETL is currently testing four U.S. carbon capture processes there. Another one that is about to be tested was invented by SRI International (formerly the Stanford Research Institute) in California, an effort that goes back to 2006.

Indira Jayaweera, an SRI program manager, predicted that the technology will be the first one that can save energy by operating at room temperature, while not contributing any of its own chemical emissions to smokestacks.

The device, she said in an interview, has “a much higher capacity” to handle emissions than earlier versions of what she calls the “mixed salt process.”

Baker Hughes Co., a Texas-based international oil and gas engineering company, bought the international rights to market the process in March. It’s building what it calls a “portfolio” of carbon capture devices that can take in fumes from a power plant or an industrial facility and extract pure CO2. The process uses cheap chemical salt solutions made from ammonia and potassium.

After the experiments in Mongstad—assuming the technology passes the testing—a full-size version of the SRI device will be installed on a coal-fired power plant in Urbana, Ill.

Rod Christie, an executive vice president at Baker Hughes, asserted in a press statement that the invention will capture CO2 at a lower cost, “making it ideal for commercial applications.” That’s the global market that Baker Hughes is preparing to enter.

There will be competition from other recent inventions. NETL is also working with manufacturers of various types of membranes that claim to remove CO2 from flue gas.

Then there is a process that avoids carbon capture altogether by trapping emissions in raw cement blocks. That stores them for the foreseeable future and does not appear to weaken the strength of the cement.

NETL came across the concept in 2018 and began working with a team of researchers at UCLA to perfect it. In April, UCLA’s team used the process to win an XPRIZE contest against 38 teams from seven countries.

In a test done in March, a total of six cement batches were produced, four from coal flue gas and two from natural gas flue gas. They resulted in more than 5,000 concrete blocks that captured 75% of the CO2.

Andrew Jones, who managed the project for NETL, explained that the process provided a substitute for traditional concrete blocks made with Portland cement. The results are not just a small victory: More than 20 billion metric tons of concrete is produced each year, he noted.

Portland cement is crucial to the current process of hardening concrete, but because it requires high, usually coal-fired heat, it results in 10% of the globe’s CO2 emissions, Jones added.

Once CO2 is removed from emissions in the United States, the most cost-effective way to store it will be to inject it into rock formations underground.

Not just any formation will do, according to Mark McKoy, who manages the carbon storage research at NETL. The captured CO2 must be injected under pressure down to 3,000 feet or deeper to find porous rock formations, such as sandstone. The pressure there squeezes the gas into what is called a supercritical state, a near-liquid that has about 1% of its former volume.

In that state, it can be pushed into the small spaces or pores in the rocks. It will stay there permanently if there are nonporous layers of cap rock over it, but sites must be carefully chosen and tested to prevent leakage.

“There is a lot of capacity compared to [CO2] emissions in the U.S.,” McKoy said in a recent NETL webinar. “Now we’re looking at establishing a carbon storage industry. We want this to be affordable for our society, and we want to support early demonstration projects.”

Choice storage sites will not always be nearby, which, according to NETL, will require a third industry: a national CO2 pipeline system to carry the captured gas to the selected site.

In oil-rich regions such as Texas, there are existing pipeline networks built to carry CO2. But they use CO2 mined from the ground and piped to depleted oil reservoirs. There, the gas is reinjected to push out remaining volumes of crude oil so it can be used as fuel.

The Great Plains Institute, a Minneapolis-based environmental group, helped convince Congress in 2018 to provide a tax credit for companies that use CO2 recovered from smokestacks or industrial processes to push out more oil.

The credit resides in a section of the U.S. tax code called 45Q. Last June, GPI issued a report that said a “super-sized” national pipeline system for distributing CO2 will be cheaper to build, partly because of the tax credit, over the next 30 years to reduce emissions.

It would also help more companies remove CO2 directly from the atmosphere and transport it to useful or leak-proof storage sites.

Among the “tens of thousands of jobs” that GPI and NETL researchers estimate will be needed for the burgeoning carbon capture industry—which also includes storage and a pipeline system—many of the required skills closely match those used in existing industries.

The geology and engineering knowledge of injecting CO2 into the ground is regularly used in the oil and gas industry.

McKoy says the existing pipeline construction industry has the skills to build a national CO2 pipeline system. As for the innovations needed to build the three new industries, he predicted that “savvy individuals will be able to start up businesses, and a lot of existing businesses will want to transfer over.”

Apples review: A tender and absurd story of a memory loss pandemic
The 5 Most Important Scientific Equations of All Time
Advertisement